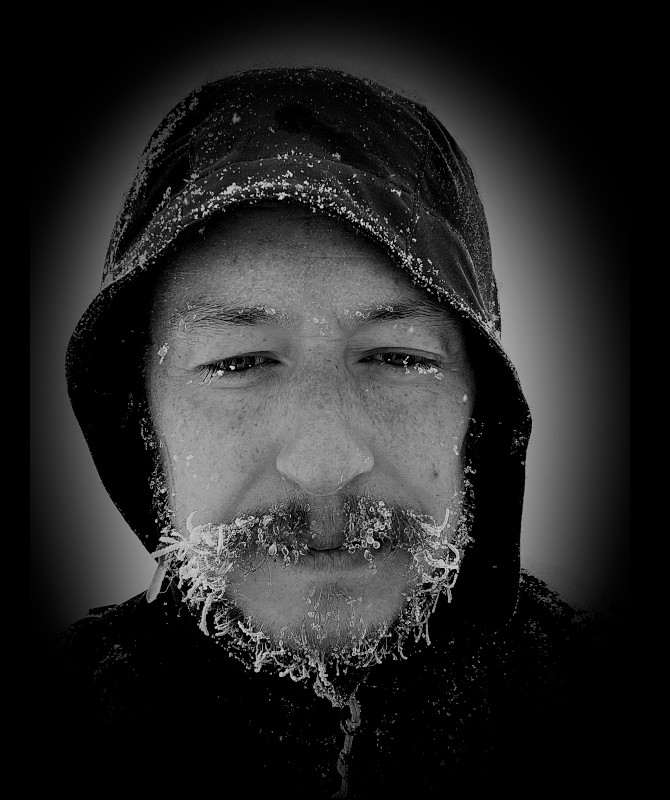 It feels pretty narcissistic to fill an entire page with myself, but you clicked on this link, so this is kind of your fault.

This is the fifth or sixth iteration of my website, going back to when I started playing around with the internet in the 90's. My life has changed quite a lot since then.

I currently live in Zürich, and spend as much time as I can in the mountains.

I have lived in 4 countries, and have family across the globe. No matter what some politicians think, I am a citizen of the world. I grew up in Scotland, and still think of it as going home, when I return to see my family, but I haven't lived there in over a decade.

I love taking photographs, especially in the wilderness or while travelling. I've taken photos on 6 of the 7 continents (I'm still working on Antarctica!)

I've visited the largest cave on earth, walked and cycled across Spain, and explored Patagonia. I touched lava with a stick in Hawaii, and travelled from Marseille to Istanbul over land. In 2021 I sailed across the Caribbean Sea on a tall ship.

I love being in the mountains. I've climbed Mt. Blanc twice by different routes, and in 2017 I organised an expedition to climb Mera peak (6,476m) in the Himalayas.

I'm a keen paraglider pilot, and have flown throughout the Alps, and in the Rift Valley.

I love to snowboard, splitboard and ski tour. I'm currently working on combining this with the paragliding, by touring with a small wing.

I also like to sail (I have a captains licence), kitesurf, run, and bike.

I don't really like cross country skiing, but I have very convincing friends, so I've completed Vasaloppet, and the Engadine ski marathon.

I've worked in technology for over a decade.

In 2007, while at university, I created 'Visited Countries', a Facebook application that grew to over 65,000 users before I sold it. That summer I did an internship at the Institut Laue-Langevin in France, writing spectrometer simulation software for their nuclear reactor.

After graduating from St. Andrews University in Scotland, I moved to San Francisco, where I worked for a series of startups, including Yammer, contributing to their $1.2B sale to Microsoft, and founding FrozenRidge, a software consultancy, in 2013.

I subsequently moved to Zürich, Switzerland, where I've continued to work at a variety of small technology companies.

I used to write quite a lot of open source software, for example I created node-opencv, the popular OpenCV bindings for node.js, and presented at several conferences. As life has gone on, however, my other interests have taken priority, and I no longer spend much time on this.

I still have a few projects though, for example a ray tracer, or a site to make strava heatmaps